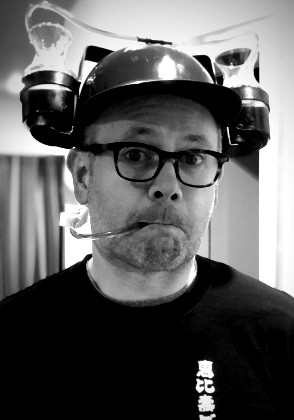 Russ King worked at Microsoft for over 26 years before cofounding Hannyatou sake bar in Seattle. His passion for Japanese sake was born in his pursuit to learn Japanese. To learn the language he spent time learning about the culture and history of Japan. Food was his hook, he staged in a couple of restaurants in Japan, and became interested in Japanese pickles. Miso led to Koji and Koji was the gateway to sake.

He worked at New York Mutual Trading Company (MTC) as a Japanese beverage specialist. MTC has a large sake portfolio and he represented those products to distributors in the NE region of the US.

Giving sake a voice is very important to him. He has been a contributor to the Tippsy Sake blog writing articles for their website.

Erin Jolley has more than 15 years of experience working in the global wine industry at the producer, importer and distributor levels.  She is a Master of Wine....(more)

Ed Martin, a Denver native, came to the world of wine attracted because of its historical geography and cultural relevance.  He has been in the wine business for the....(more)

Daniel comes from a culinary background with over ten years experience working in kitchens. His passion for all things food and drink led him to pursue his studies in the world....(more) 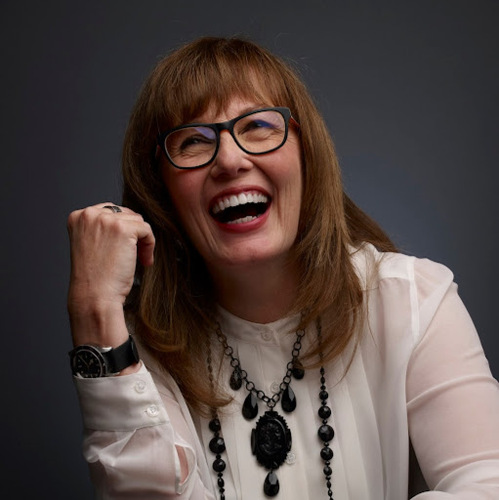 Judy Donahoe (Corporate Training Director) has worked in retail and hospitality and for wine and spirits wholesalers for most of her professional life. Today she combines all of....(more)

Kurt Garbars has completed the WSET Level III Award in Wine and Spirits from the Wine & Spirit Education Trust. He is also a Certified Specialist of Wine (CSW) and a....(more)

Roger Lamontagne brings over 20 years of experience as a business leader and customer care advocate to the wine world, where he has pursued his own wine journey with enthusiasm....(more)

The Wine Education Institute was founded by Jessica Fialkovich. Jessica remains on the Board of Directors and is a highly regarded wine consultant, preferred speaker and....(more)

Barney Treadway has created and managed restaurants and other small businesses for the past twenty years. A perennial bootstrapper, he's done everything from layout and....(more)

WEI's Diversity and Equality Policy   WEI is committed to upholding the principles of diversity and equality in all areas of our operations, seeking to ensure....(more)